When Brian Fitzgerald moved to Door County, there wasn’t much of a hockey scene, but there was a community willing to get behind a new idea.
Fitzgerald and a group of hockey-mad transplants, along with a small band of locals, weren’t going to just give up the game, so they built a rink in Sister Bay and started introducing locals kids to the game they love. Nearly 20 years later, Fitzgerald finally brought another dream to fruition, creating the Door County Pond Hockey Tournament on Kangaroo Lake in Baileys Harbor.
Now heading into its third year, the tournament attracts teams from Chicago, Madison, Green Bay, Milwaukee and Minnesota to a handful of rinks painstakingly cleared on the lake in late January and early February. In this new episode of Door Grown, Fitzgerald and other hockey lovers talk about their passion for the game they grew up playing and the way it connects young to old. 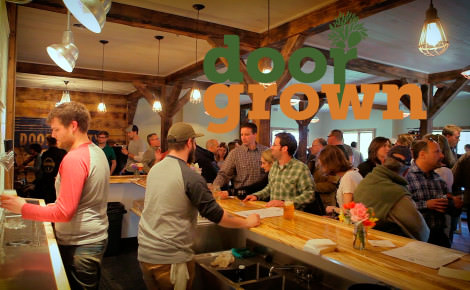 For the McMahon family, brewing beer isn’t about following trends. It’s about family and following their passion. John and Angie McMahon founded the brewery in 2012 in part to bringRead more… 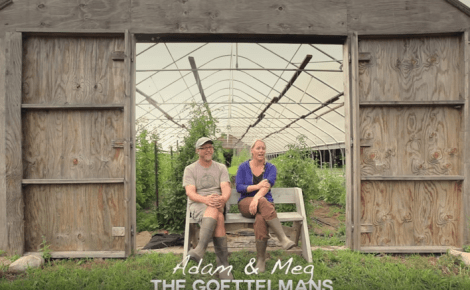 "Leaving the world in a better place than we found it in is definitely a key goal of Meg's and mine," Adam says. Watch and hear it from them.Read more…
View More Videos