Each morning, on a farm about a mile outside the village of Sister Bay in Door County, Wisconsin, Jesse Johnson rises early to tend to his goats. His herd of provides the milk he’ll use to create the chevre, cheese curds, and gelato that have quickly earned a reputation for his Door County Creamery, no small task in a state renowned for its cheesemakers.

While Door County Creamery only opened its doors in 2013, its origins can be traced back several decades, to a little restaurant in Fish Creek called the Alibi. Johnson’s parents, Kris and JJ, opened the restaurant after falling in love with the idea of an easy life on the Door Peninsula.

JJ thought that life would be three months of work, nine months of play. They soon learned that the life of an entrepreneur in Door County is much harder than that, even as their their restaurant, JJ’s La Puerta, became a mainstay. Their four kids – Kaya, Kendall, Kelsey, and Jesse – learned that family life and restaurant life were one in the same, but they loved it just the same.

Further North in the tiny fishing village of Gills Rock a father and son are continuing the traditional preparation of fish that has been handed down for generations. At Charlie’s Smokehouse, Charlie Voight is handing the business down to his son Chris one catch at a time, keeping a Door County delicacy alive on the shores of Lake Michigan. 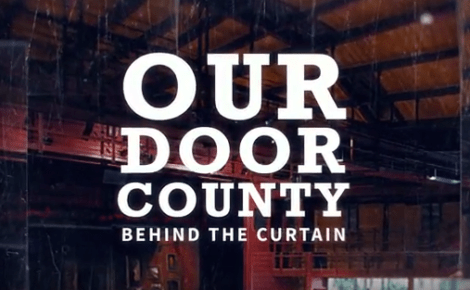 It began as a tiny stage behind the Bonnie Brook Motel in Fish Creek, a production called Peninsula Players. Today Door County is known as a haven for the arts,Read more… 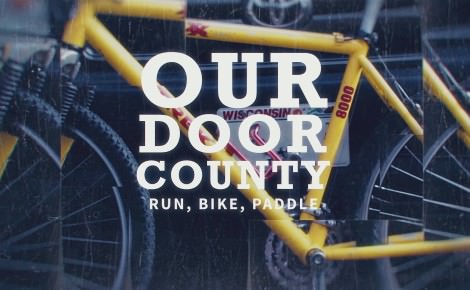 See the terrain of Door County from a new angle as we find out why four local silent sports enthusiasts say there's no place like the Door to get outside.Read more…